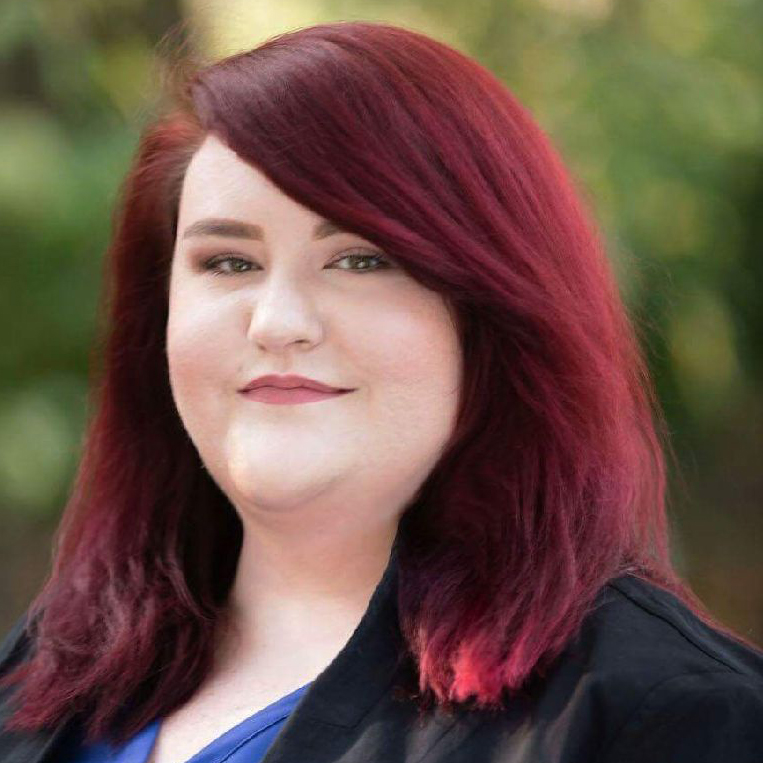 Taylor Chapman graduated with her Bachelor’s in English and Women’s and Gender Studies in 2015 and her Master’s in WGS from UNC-Greensboro in 2017. Currently, Taylor is working at the Mary Reynolds Babcock Foundation as a Program Associate and as a Content Development Specialist with Planned Parenthood South Atlantic. She chose the WGS program to help her think more critically about how to create a more just and equitable world. As a student, Taylor won various awards which helped her attend the United Nations as a delegate for the Commission on the Status of Women, as well as present her work at the Southeastern Women’s Studies Association Conference (SEWSA) two times. She also worked in the WGS office in undergrad and grad school and helped support the program behind-the-scenes. Taylor completed an independent study course in her last semester of grad school focused on the politics around fat hatred, grief, anti-black racism, and death and the tolls these take on the living and later presented this project at two conferences. Taylor has been featured in a book about fat fashion called “The Little Book of Big Babes” and she has far too many lipsticks for one person to own.

Read about Taylor’s Trip to the United Nations