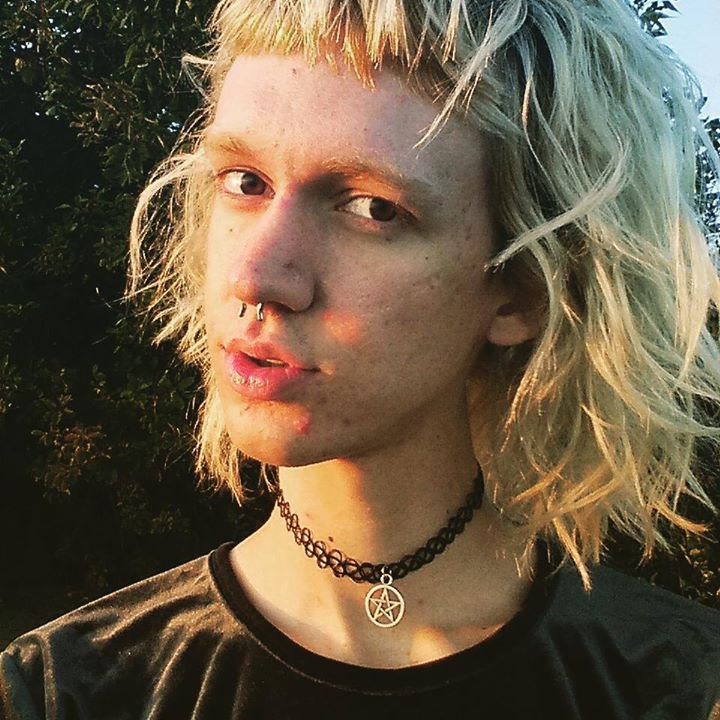 Avery Everhart graduated from the Women’s and Gender Studies program in 2014. They were awarded the Student Excellence award in 2013 and the Sally Cone Major Scholarship.

After graduating, Avery was accepted into the Master’s program in Gender Studies at Queen’s University in Kingston, Ontario, Canada. When asked how the WGS program prepared them for “the real world,” they said:

“It helped me get into graduate school for one thing. But it also radically reshaped and reworked my worldview, not only in the sense that it exposed me to new thoughts/ways of being in the world, but in that it also taught me vital critical thinking skills. It was also the way in which I became politicized and began organizing with anti-racist groups across the South, with prison abolition groups, and with trans advocacy and support groups. Likewise, WGS is what fueled my passions that led me to my move here to Canada where I have continued my academic and political work.”

They went on to say that they would “definitely recommend other students major or minor in WGS, or at the very least take a WGS cross-listed course:”

‘[What’s important about WGS] isn’t simply learning about gender or even the category women. It also isn’t even just about the mainstream cisgender white feminist methods of engaging with questions of women’s issues or gender-based oppression. The program is also deeply engaged in how our world is shaped by simultaneous and interlocking systems of oppression and privilege vis-a-vis race, sexuality, class, ability and geography in ways that many people feel and know, but that they may not be able to put into words. WGS gives you those tools and the language to put words to a lot of people’s experiences who might otherwise continue to consider them “simply the way things are.”‘