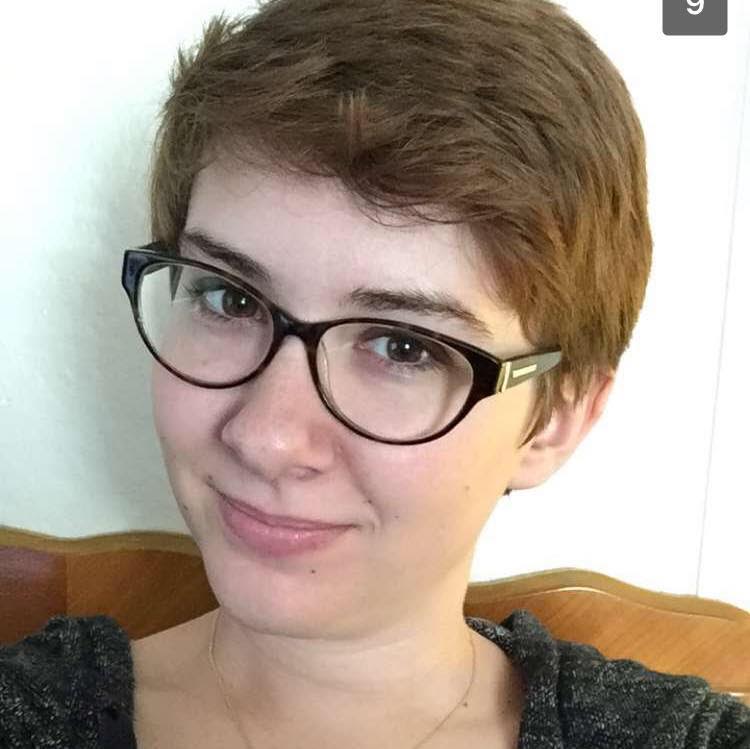 Anna Sorenson went to UNCG, pursuing a Women’s and Gender Studies major and Biology minor with a pre-med concentration. She was awarded multiple honors including the Class of 1955 Scholarship, 2016; Second Place Winner of UNCG Honors Symposium in Sciences and Professional Fields, 2013, for the paper “Two Worms Don’t Make a Right: Guinea Worms, and Disease Control as a Human Right”

“WGS has helped me focus on what I want and need to address in my future career. One’s intersecting identities have a huge impact on their health and how they are treated by health care professionals. By being cognizant of this, I will be able to do my job in a more complete, comprehensive, and compassionate manner”. 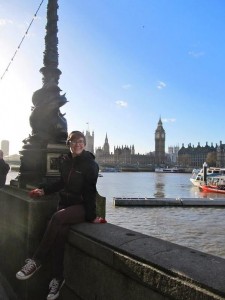 Outside of the classroom, WGS still has a profound impact on Anna.

“I began acknowledging the importance of respecting pronouns and not assuming everyone is straight. I’ve also found that my studies have changed the way I think about seemingly unrelated things. WGS has had a way of exposing all the internalized misogyny, racism, classism and other prejudices, and things like gratuitous selfies and “bad” grammar, for example, suddenly stop being objects of ridicule. I’ve simultaneously become a lot less judgmental of people, and a lot more critical of social structures.”

When asked what was the most transformative idea in she has learned in WGS so far, she answered:

“It’s hard to pick just one thing, but the most salient idea that I’ve learned recently is that human rights discourse is problematic, and used as a tool for western hegemony. Human rights has always been held up as a bastion of morality, but our critical analysis of it has pretty much shattered that illusion. It has kind of left me at a loss—if even human rights are problematic, where do we go from here? But at the same time, it’s really important to know because it alters my educational, personal, and professional goals.”